The Wrong Kind of Research: Stop Throwing Your Dreams Into the Deep End 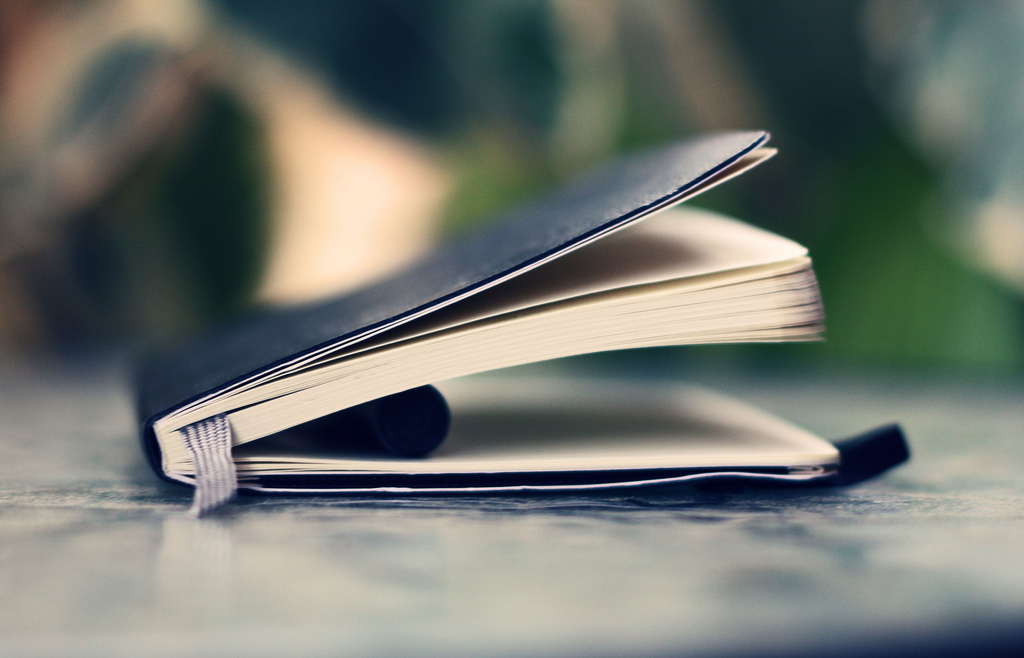 Maybe you have done this:

You have an idea: a nascent idea that lights you up and feels like it could turn into something big. Maybe put-you-on-the-map big, or at least stretch-beyond-your-comfort-zone big.

You get excited. You allow yourself to daydream a bit, about how it might evolve, what impact it could have… the possibilities.

And then The Voice of Reason pipes up, and it says: Hmmm… I bet someone else already thought of this. Or, Isn’t this a little bit like this thingie over here that so-and-so made? Or, Who are you to do such a thing? You need help.

You’re not so easily swayed, though. You still think your idea’s pretty good. Really exciting, in fact. So you decide that maybe you can appease The Voice of Reason (that’s not its real name, you know) by doing a bit of research.

The results of your research are:

Research isn’t your enemy, but it ain’t your friend, either.

Here’s why: When most of us do this particular kind of research, we aren’t being methodical or analytical: we’re taking a deep dive into the rivers of comparison and resistance. We think we’re doing due diligence, but we’re really taking our tender, new idea and casting it into a snake pit of our own doubts and fears.

(I’m sharing all this, by the way, because I’ve done it myself. There’s a lot of personal experience in here, along with observations of people I’ve coached and mentored.)

When your dream is close to your heart, you must carry it gently as you look at what others are up to. I won’t tell you not to do the research, but I urge you to remember a few things.

Believe me when I say that you are not alone in doing this. Some of the most amazingly successful, brilliant, creative, high-achieving people I know face the same challenge. It’s what Steven Pressfield calls “resistance,” and it’s up to us to overcome it–and help each other climb over the barriers it erects.

Don’t let your comparison–your fears, disguised as The Voice of Reason–stop your nascent dream from unfolding. Let them remind you, instead, that you’re on exactly the right track.

“Fear is good. Like self-doubt, fear is an indicator. Fear tells us what we have to do.

“Remember our rule of thumb: The more scared we are of a work or calling, the more sure we can be that we have to do it.

“Resistance is experienced as fear; the degree of fear equates to the strength of Resistance. Therefore the more fear we feel about a specific enterprise, the more certain we can be that that enterprise is important to us and to the growth of our soul. That’s why we feel so much Resistance. If it meant nothing to us, there’d be no Resistance.”
― Steven Pressfield, The War of Art

If this post spoke to you, I invite you to join me and the amazing Tanya Geisler for a deeper exploration of the compulsion to compare. Check out what we’ve got up our sleeves–including a free workbook for exploring your relationship to comparison–over here on the Worship Wisely page.