Why I Quit Coding: The Pain and Pleasure of Focus 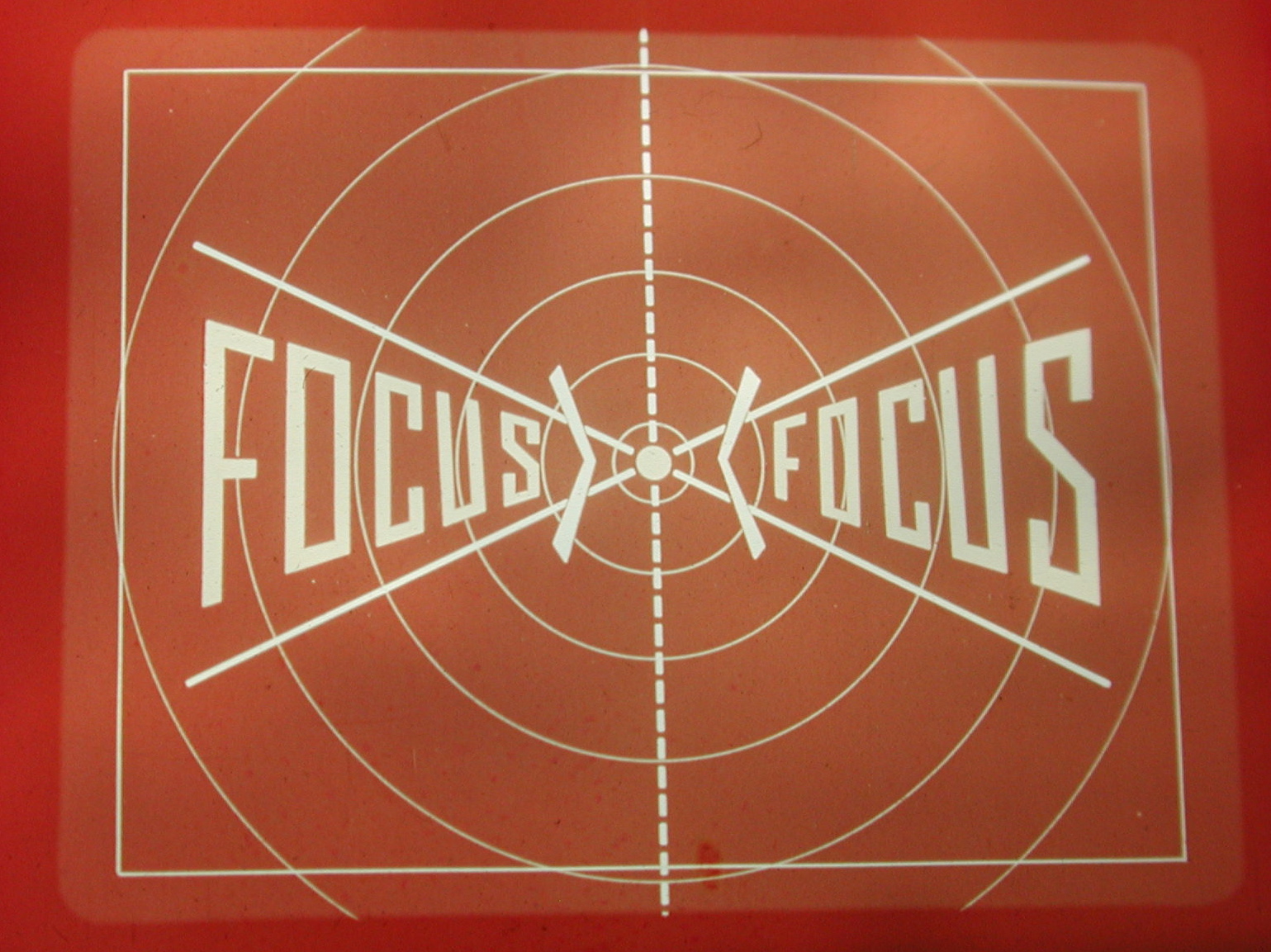 Last month, I sat in a dark auditorium in Austin, watching Edward Snowden in conversation with the ACLU’s Ben Wizner and Christopher Soghoian, and getting pretty wound up about the implications of blanket state surveillance of the internet. And I thought to myself:

I should really go back into coding.

This isn’t an uncommon thought for me. Everyone I know who has worked as a coder has these occasional, sometimes urgent yearnings to get back into it – especially when we hear about a problem we’d like to solve. For me, the most tempting thought is usually: I should get back into coding… and contribute to making the world a better place. (I have no shortage of ideas about projects I could tackle in that vein.)

In this case, my fantasies ran to becoming a security engineer, but I’ve been tempted to return to coding since I quit, which was somewhere back around, I dunno, 2007. (I’m cringing as I type that.)

I quit coding because I was running a successful boutique web design agency, and like many entrepreneurs, I was wearing a lot of hats: I was the lead designer for all our projects; I managed about half the projects; and I coded all of them from start to finish. It got to be too much, and more importantly, I was the bottleneck jamming up all of our client work.

In other words, my failure to focus was quite literally standing in the way of my company’s growth.

I had a choice to make: remain a coder, or step fully into leading my company towards greater success. So we hired a brilliant, warm and witty developer who immediately took over just about all of the coding from me. (I think I continued to write some CSS here and there, and build a few blogs, but eventually even that petered out.) And guess what? He turned out to be a better coder than I was, because that’s all he did all day. He was focused on one thing, and that made him better.

By stepping away from coding – which required a grieving process, which I’ll get to in a moment – I gained several things:

You might think those results were so compelling that I learned my lesson and figured out how to delegate everything else that was distracting me, so I could focus on running my business. Nope. It took me ages to figure out that the same approach ought to be applied to my design and project management roles. (And remember that Edward Snowden-inspired bout of back-to-the-code frenzy? Yup, I’m still learning.)

This is classic E-Myth stuff, I know: moving from technician, to manager, to CEO. But just about every small business owner I know struggles with this, sometimes daily. It’s hard to step away from doing the work you’ve always done, and into leading a team of specialists.

You’re opting in to an identity crisis, for starters. (Mine went something like this: If I don’t code anymore, I won’t be a cool geek! If I don’t code, I’ll become the dreaded non-technical manager! If I don’t code, when will I get to listen to techno on my headphones?) How many of us relish saying goodbye to work that gives us a sense of accomplishment? I sure don’t.

Plus, there’s the fear of losing money – whether your time is billable, or you’re simply more efficient at doing things than your staff, it’s nerve-wracking to pass a money-making baton to someone else.

But the biggest roadblock I see standing in the way of most entrepreneurs is quite simply resistance to change. You get used to doing things one way, and even if it isn’t working – even if your life is fraying around the edges because you’re being pulled in too many directions – you stick to doing and doing and doing, rather than lifting your head high enough to see that there’s another option available.

Sometimes, that resistance comes from wanting to believe that we are irreplaceable – that our businesses can’t survive without us (and if we keep doing everything, then that will be true).

And sometimes, it stems from avoiding the pain of saying no to something we enjoy. Like coding, or designing, or whatever role you feel particularly attached to.

Focus isn’t painless. But it is also pleasurable. And your business may just need you to say no to the things that keep you busy, so you can focus on the stuff only you can truly do: plotting the future, setting the course, and leading your team.