What Vulnerable Truths Are You Ready to Tell? 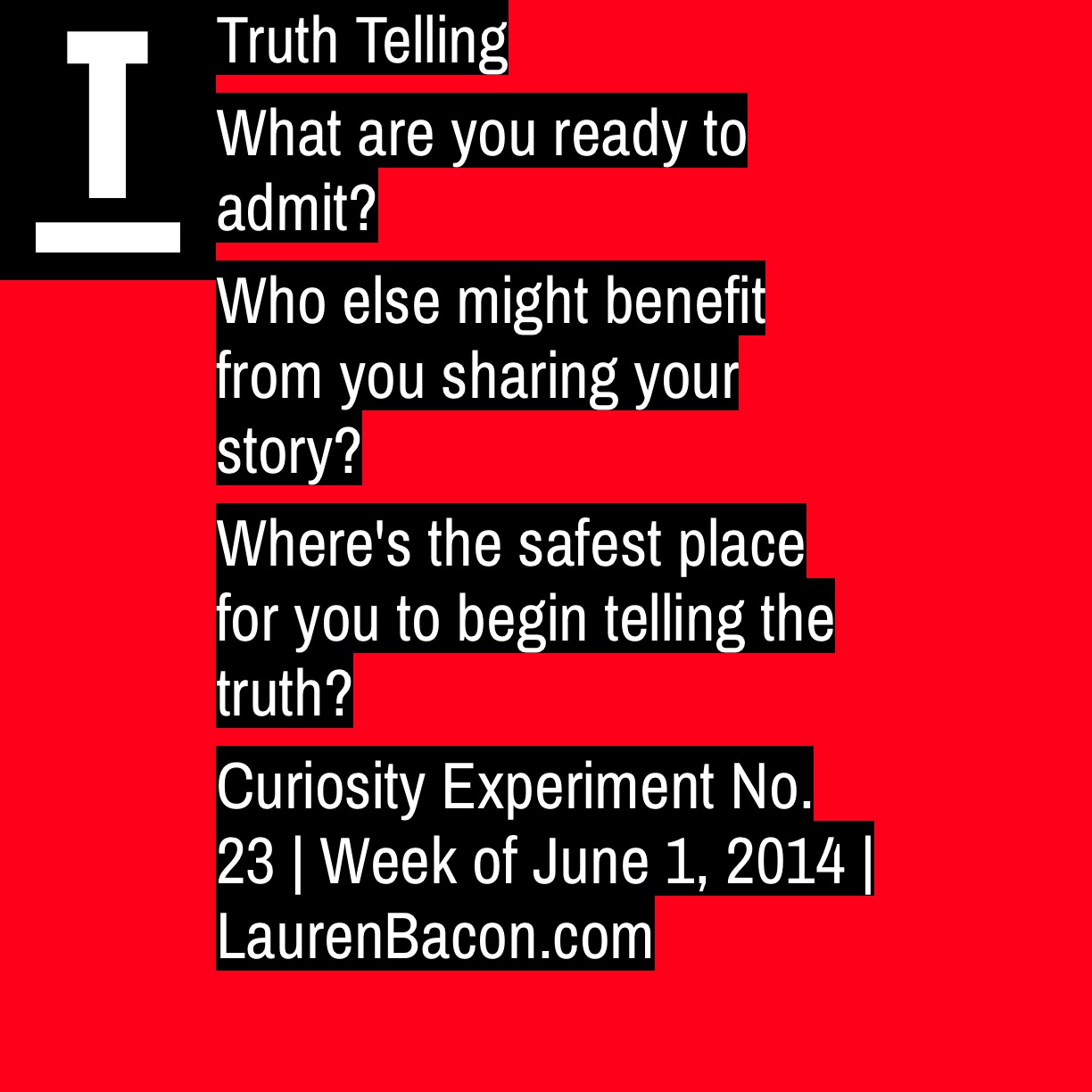 This week, I was inspired and moved by some healthy truth-telling on the internet. From Google finally releasing its (not-so-great) diversity data (which it’s been refusing to share despite years of requests from journalists), to flagship online publication A List Apart taking a public stand in support of diversity, to the astonishing outpouring of women’s stories via the Twitter hashtag #YesAllWomen, it has been a banner week for speaking uncomfortable and sometimes vulnerable truths.

Seeing my industry face hard facts and take a stand for the equality and safety of all has been both gratifying and galvanizing. Now that we see what’s really going on, will we do better? Only time will tell, but there’s no putting this stuff back in the closet from whence it came.

It’s been humbling to see just how powerful a secret revealed can be. And it has me wondering what vulnerable stories the rest of us are waiting to tell.

Postscript: It strikes me that this week of truth-telling also brought with it the terribly sad news of Maya Angelou’s death – an unflinching truth-teller if there ever was one. She composed a wonderful line on the subject: “Courage is the most important of all the virtues because without courage, you can’t practice any other virtue consistently.”