To Tim Cook, on the occasion of his coming out 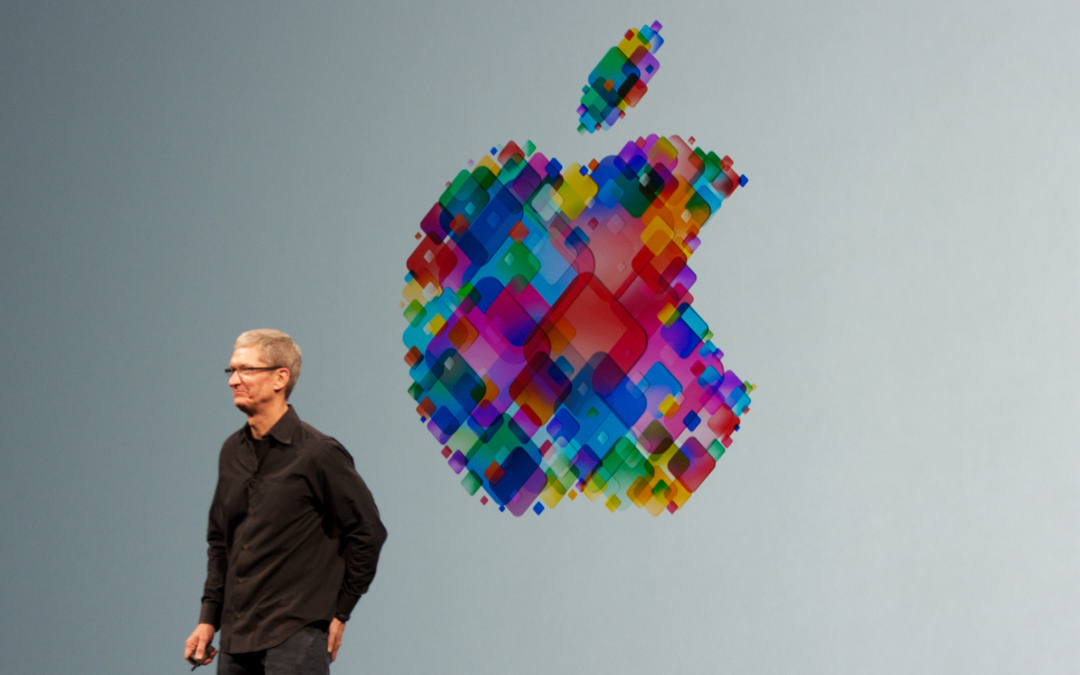 Apple CEO Tim Cook went public with a piece of his private life today, by publishing an op-ed in Blomberg Businessweek stating that he’s gay, and proud of it. (It’s worth a read.)

There’s some lively and entirely valid debate on Twitter about whether this is newsworthy, whether it’s indeed a meaningful step forward for GLBTQ folks, and so on and so forth. (Here, for instance.) These discussions are valuable, edifying, and a big part of why I love Twitter.

I also have to say, as the daughter of a gay man who came out in his 50s, there are massive generational and cultural subtleties involved here. My dad was a Christian clergyman, married to my mom for 27 years, has 3 kids, and is a big, tall, handsome, highly educated white guy – i.e. uber-privileged. He grew up in a time and place where being gay was utterly demonized; it was considered a mental disorder and a crime. Many younger queer folks find his coming-out story rather bizarre and hard to relate to, because while most of them grew up with all kinds of shame, marginalization and in some cases outright hatred, there is a cultural layer to growing up in the 40s, 50s, etc. that they didn’t experience, and it took massive, massive courage to be out and proud in those days. It literally meant you would be thrown in jail, subjected to institutionalization, and so on. That’s why “the closet” existed, for my dad and so many others. It was an absolutely terrifying place to be.

Given that Tim Cook is Southern, and apparently religious (“gift from God” and all that), I can imagine this feels really huge for him. That doesn’t necessarily mean the impact will be huge on others – and again, I think it’s valuable for there to be lively debate on whether, how and why his statement matters from a public good standpoint – but on a personal level, my guess is that he is feeling both extremely vulnerable and massively liberated right now. So I hope he experiences widespread support and understanding for going public. It’s not a small thing to do when you grew up believing you were going to burn in hell simply for being the way you are and loving/crushing on who you love/crush on.

All that to say: This daughter of a formerly-closeted, gay, Christian 60-something man salutes his courage. And I also get that he’s no Martin Luther King or Harvey Milk. But he has just shaken the foundations of his own white, male, CEO-of-a-massive-corporation privilege, publicly. And I think that’s pretty significant.

Tim, I hope you’re getting lots of hugs and high-fives today. I’d give you one of each myself, if I could.