The Full Catastrophe: Blogging With Vulnerability 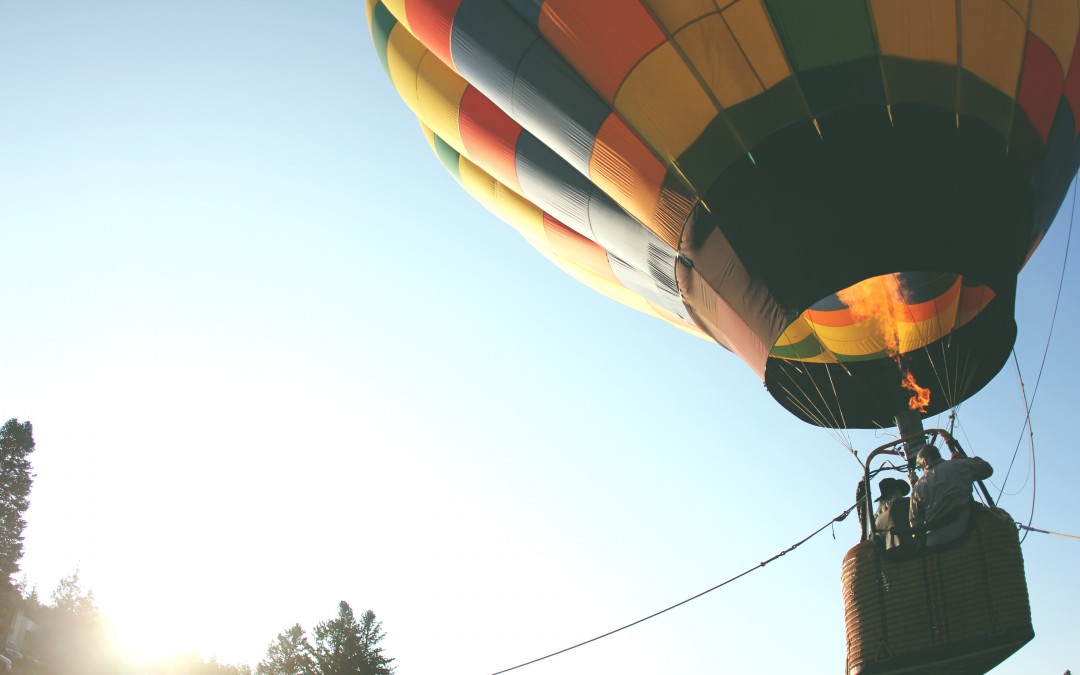 I gave birth to my second child almost four months ago, and the last time I wrote on this blog was a couple of weeks before then. I was hugely pregnant; the weather was dark and heavy with rain; and I was in the process of tying up loose ends on the work front before taking an intermission.

Things can change a lot in four months. (Like, um, you can give birth to a baby and he can double in weight and start giggling when you smile at him.)

It felt a little scary to tell the world I was on the verge of having another kid (too personal?), to put my business on pause (would my clients find someone else to work with?), and to stop blogging (shouldn’t I have cued up scheduled posts to keep readers around?).

But I’ve found there’s a pretty big gap between what I feel is risky and how those moves are perceived by the rest of the world.

When was the last time you complained about receiving one less email, or reading one less blog post? No one would mind my blog being on hiatus for a couple of months.

When have you told a mom holding a newborn that she’d regret spending too much time with her baby? I’m gonna go out on a limb and say never.

When have you tuned out a writer because she shared a few personal details, perhaps a story that showed her to be, well, human? I mean, maybe you have – but I lap that stuff right up. And my more personal blog posts are among the most popular ones I’ve ever written, so I’m not the only one.

During my time away from blogging, I’ve had an opportunity to reflect on who I want to be as a writer. And I now know this: I want to take more risks. For me, that will likely take the form of sharing a bit more of who I am – the personal quirks that shape my perspective. I want to share more of the stuff that feels vulnerable – the times I fucked up, the places of uncertainty… the fact that I curse way more in person than I do here, and I’m actually really OK with that and I bet you are, too.

I wrote something recently for my friend Signy Wilson’s blog. To celebrate 14 years cancer-free, she’s running a series on “taking back your life,” and when she asked me to contribute I thought immediately of my “divorce” (which isn’t technically the accurate term, since we were common-law married but not officially so).

I don’t write much, publicly, about intimate relationships or my personal life. It felt risky to write about this. What if my ex reads it? (We aren’t in contact these days.) Will he hate me for writing about him? Have I been fair to everyone? Does it make me sound selfish? Crazy?

But then I posted it on Facebook, and people said kind things, and several people wrote to me privately and said how helpful they’d found it, and I realized that my avoidance of sharing this stuff has nothing to do with what other people actually think, and everything to do with my perfectionism.

And I don’t believe in perfect. Not really. I’ve been trying to rid myself of perfectionism since roughly the moment I realized that I had a bad case of it, somewhere in my late teens.

I do, however, believe in opening to vulnerability and in taking the risks that make us more wholehearted. This feels like one of those – a risk that moves me closer to embracing the full catastrophe of life.

And I can’t help wondering: does this resonate at all for you? Where in your life do you catch yourself favouring safety over risk-taking? Where might you experiment with being a bit more vulnerable?

I’d love to hear your thoughts. Feel free to comment here, or drop me a line at lb at laurenbacon dot com.

Oh, and thanks for sticking around. It feels great to be back.