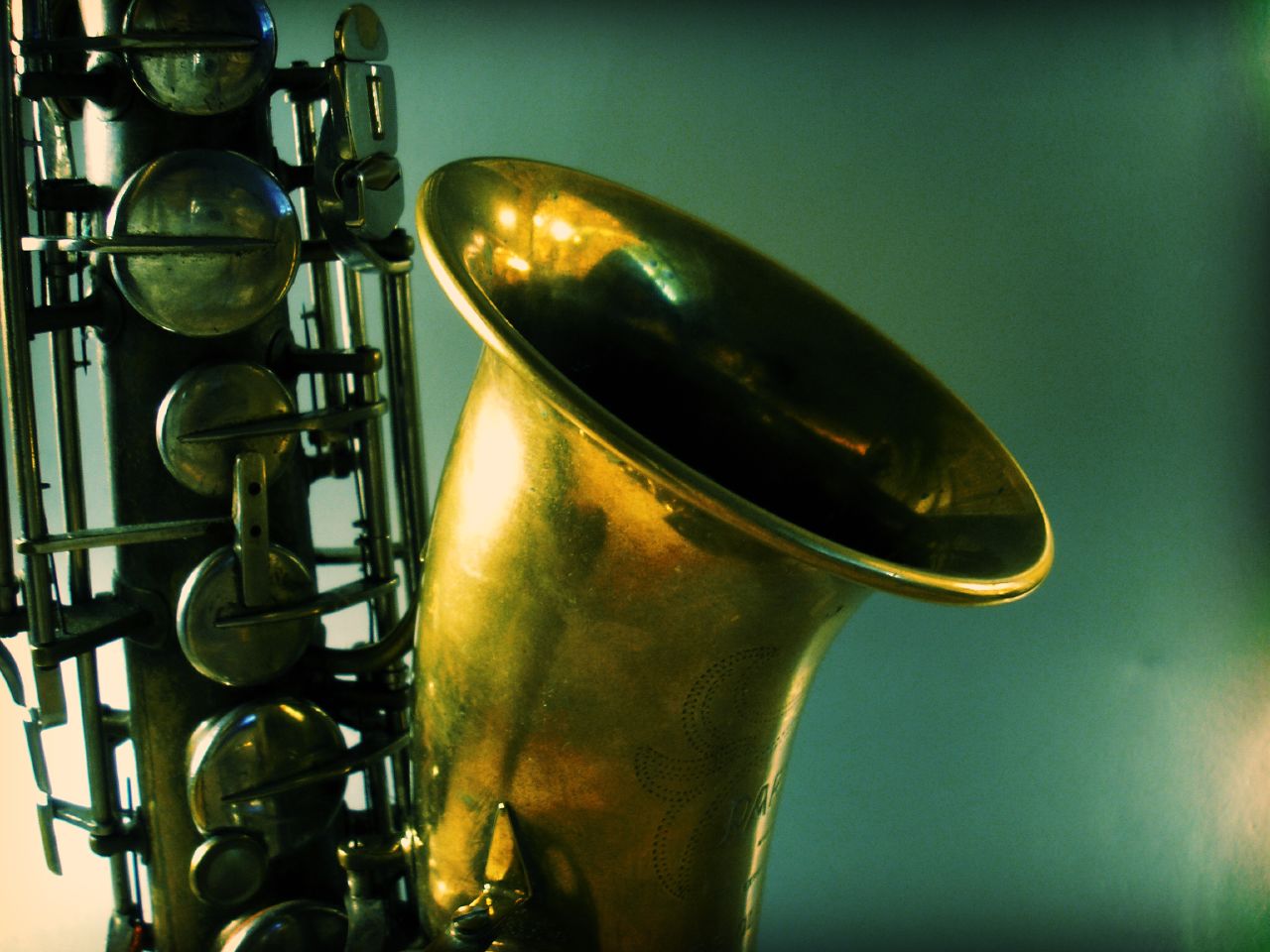 My first real job was bussing tables (and later, waitressing – with a bit of underage bartending here and there) at a long-defunct restaurant and jazz club called the Alma Street Cafe here in Vancouver. We had live jazz five nights a week, and as a result I came to know many of the city’s jazz instrumentalists (except for the drummers, because the “stage” was so tiny there wasn’t room for a drum kit) better than you might expect for a girl of eighteen.

I didn’t know much about jazz when I started there; I knew a lot more by the time I left. There were some astonishing nights, like the time Harry Connick was in town and his entire band came to the restaurant for the last set of the night and stayed until five a.m. jamming. And the nights traveling acts came through for the jazz festival, or when a well-known musician would show up for a meal to listen, then join the band for a song or two.

But mostly, it was regular old music. That is to say, the regular musicians would come in and do their three sets a night, night after night. Mostly standards. A few new compositions here and there. Nothing edgy or avant-garde; it wasn’t that kind of club. And they would bring creativity, life, and joy with them. The casual, taken-for-granted kind of art.

One of those regular musicians was a very talented young man named Ross Taggart, who played both piano and tenor sax, beautifully. He was probably about twenty-two when I started my gig as a busgirl. He played with some of Vancouver’s veteran players, and they – rather shockingly, it must be said, as they tended to be a bit curmudgeonly about young folk – respected and liked him.

They respected and liked him because he was not only talented; he was also kind, thoughtful, and a passionate student of jazz. He knew a lot about the classics and the various eras, the stars and the less-famous musicians.

I respected and liked him because he always took the time to say hello and have a chat, before and between his sets. And because he was just an insanely likeable guy, funny and sweet and soulful-eyed, and let’s just say it, fairly crushworthy if you were a girl who loved music and sweet, geeky boys, which I was.

So anyway, Ross had the terrible luck of getting terminal cancer last year. He died this past week, at the age of forty-five. And while I didn’t keep in touch with him, or ever hang out with him outside of the restaurant (aside from attending a few shows he performed over the years), I am deeply saddened by his passing.

The world, this city, my life: they were enriched by his playing – his regular old music-making – and by his kindness. Here’s to Ross, and to ordinary artists everywhere.