Inner and Outer Critics: the Power Dynamics of Imposter Syndrome 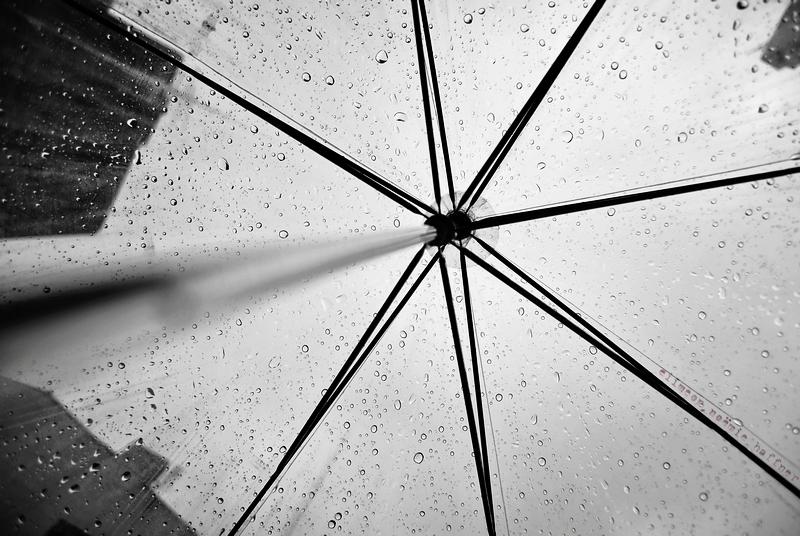 I don’t have an inner critic.

I have at least ten of them.

Their voices are shrill, thundering, hissing quietly. They say things I’d never say to another human being. Frankly, they’re a bunch of verbally abusive jerks.

They tell me all kinds of things – things that mostly aren’t true, though they’re laced with enough truthiness that they often get to me. At their heart, my inner critics are fear embodied. Fear embedded within my mind, nervous system, muscle memory. Disdain internalized.

I’ve written before on how I work with my inner critics – how to work with imposter syndrome when it crops up, minimize its hold, move past the obstacles it has set in my path. I’ve taught others how to do the same.

What I haven’t written about before, but have been thinking about a lot, is where the inner critics come from.

They don’t come purely from within. Not everyone has inner critics – at least, not the obnoxious, and frequently paralyzing kind I’m talking about here.

They might come from your father. (He’s never satisfied. Oh man, Prince is on repeat in my head right now, but I’m gonna forge ahead here.) Your big sister. A shitty teacher. You might hear echoes of their voices in your mind when you’re working on stuff that matters, or just going about your day.

But they might also come from the environment you grew up in – and here, I mean the water you swam in, almost invisible to you:

These are the outer critics. They are as real as real can get.

The outer critics say: You are worthless. (Or at least, worth less.) Your idea would be more valuable if it were spoken by someone whiter, straighter, able-bodied, male. You could sell more books if you had a Ph.D. after your name, no matter that you can’t afford grad school.

The outer critics are sometimes very, very quiet. They can afford to be, because they are everywhere. They don’t need to be loud because they are The Way It Is: indisputable, seemingly monolithic, nigh impossible to topple.

And sometimes they’re loud and proud: the trolls online who threaten you for daring to work in a male-dominated field. The music professor who told me, with no trace of irony, that the reason her syllabus featured not a single woman composer was because there were no great women composers. Justice systems that repeatedly perpetrate violence against people and communities of colour without facing repercussions.

When you grow up in a world where the outer critics have power – and let’s be clear: the outer critics are the power. If they didn’t have power over us, we could brush them off, twirl on them haters, and move on – it is a completely rational response to internalize their criticism. Because the consequences of ignoring it are real.

What we call imposter syndrome often reflects the reality of an environment that tells marginalized groups that we shouldn’t be confident, that our skills aren’t enough, that we won’t succeed—and when we do, our accomplishments won’t even be attributed to us. Yet imposter syndrome is treated as a personal problem to be overcome, a distortion in processing rather than a realistic reflection of the hostility, discrimination, and stereotyping that pervades tech culture.

(I would add that this is true everywhere, not just in tech culture.)

So we internalize the outer critics, turn them into inner ones, thereby doubling down on the forces standing between us and our chosen paths.

I’ve been reading some excellent writing on what imposter syndrome is, and is not. Alexis Hancock argues that we dedicate way more time and energy to talking about imposter syndrome than we do to addressing the structural inequities that are at the root of it, and to that I say Amen. And it’s no surprise that we lean that way. The powers that be will always be happier paying for imposter syndrome workshops for all their marginalized employees than facing up to their own privilege and biases. And at least here in North America, where individualism is the altar at which we worship, most of us would rather take on a self-help project than join a social movement. We’d rather tackle the problem we think we can fix within ourselves, than the one that’s systemic.

It’s simpler (or so we believe). It’s smaller. And in the case of the corporate workshop, it’s something we can buy once, and then feel good about ourselves. We’ve done that work, we can say. We feel more empowered.

Changing our collective mindsets, addressing our biases and prejudices, addressing inequities – these are hard tasks. They’re deeply uncomfortable, and they’re endless. They resist a simple line in the budget, a date on a calendar, or a metric on a quarterly report. But to quiet our inner critics when the outer ones are still raging has limited value. Even I, who have written and taught and coached on imposter syndrome, freely admit that.

Don’t get me wrong: it’s wildly liberating to learn to outsmart your fears. I still believe it’s meaningful work. But I never supposed it was the whole picture, or a complete solution.

There’s also a fabulous piece by Alicia Liu outlining the differences between imposter syndrome and simply recognizing your limitations.

Before jumping to self-diagnosing with Impostor Syndrome, get objective evidence of whether you are really valuing yourself too low, or whether it’s a more or less accurate assessment of where you are right now. It’s okay to be a beginner, and feel inadequate. Keep learning and growing, and the circle of what you know will naturally grow.

In a related post, she writes, “Impostor Syndrome instilled in me a deep fear of failing. I was afraid to speak up or ask questions for fear of saying something stupid, and people would find out I didn’t really know my stuff… I quietly avoided doing things I didn’t think I’d be good at, even though the only way to get better is to do them.” Here, she connects the dots between imposter syndrome and a fixed mindset, as defined by Carol Dweck.

Fear of failure, coupled with a belief that aptitudes are innate rather than learned – which is, of course, exacerbated by stereotype threat – is a recipe for stopping yourself from stretching. And if you don’t stretch, you’re never going to feel fulfilled by your successes.

So this is the piece I’ve been trying to tackle with my work on imposter syndrome. Not to suggest that it gets at the root of the problem, but that where we have internalized structural inequities, fear of failure, and fixed mindsets, we can intervene and change our internal narratives. We can choose to act differently, choose differently, than we might if we choose to believe the defaults our culture dishes out to us.

This is not a perfect solution. It is, in some ways, a band-aid. But a band-aid has its uses. It can help you heal in the places that hurt, even if it doesn’t shield you from ever getting hurt again.

I don’t take back my work on imposter syndrome. I stand by its value for addressing the inner dimension of this work: managing one’s inner critics. But I do believe that, as with everything, there is also an outer dimension to this phenomenon. There is a reason you experience imposter syndrome, and it’s not all your fault.

And there is deep and wide structural work to be done, here.

I have said before that imposter syndrome affects people who are both “ambitious and conscientious.That is, they want to do great work in the world, and they care greatly about that work being done with integrity.”

Ambitious people focus on the outer world; conscientious people, on the inner. The solution to feelings of being an imposter is both an outside and inside job.

Let’s roll up our sleeves.

Postscript: I realized after publishing this post that I failed to credit another article that inspired my thinking on this subject: Sarah M. Seltzer’s piece for Refinery29, which argues that imposter syndrome has its roots in systemic problems. “Once you become less insecure,” she writes, “you may end up becoming more pissed off.” And later: “Imagine waking up every day and going to work in a country with more humane policies, like paid sick and family leave, longer vacation time, universal basic incomes, occasional sabbaticals, or anything else that would allow us to pursue our intellectual and career ambitions in a healthier way — without feeling like they were the only things that mattered… In that country, which would look a lot like every other industrialized nation, I think a lot fewer of us would feel like impostors, and a lot more of us would feel like people.”