Impact Versus Intent, or Why It Doesn’t Matter Whether Pax Dickinson is Sexist 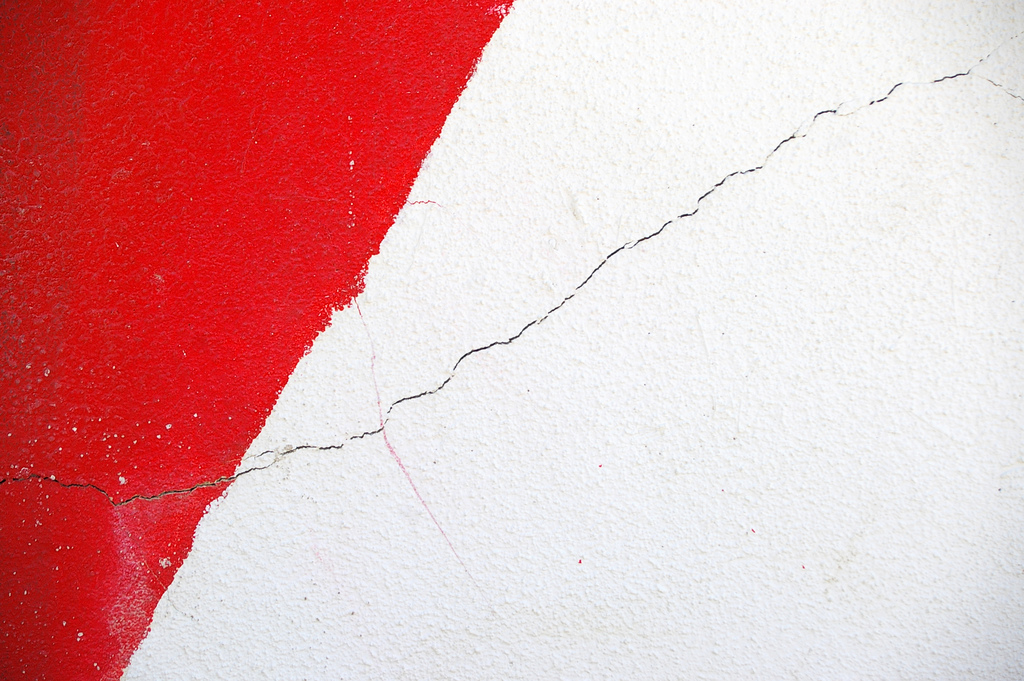 Most of y’all who work in the tech industry already know how earlier this month, we witnessed a couple of epically sexist pratfalls: There was the whole Titstare debacle at TechCrunch Disrupt, and then the next day, Pax Dickinson got fired from his position as Chief Technical Officer at Business Insider for filling his Twitter stream with bigoted crap.

Now, I was tempted to weigh in on these two events, because I sure do like talking about gender diversity and the tech industry, but what I really don’t want to do is throw up another outraged blog post. (Not that I don’t love reading outraged blog posts, but there are lots of smart folks who’ve already covered that ground.)

And while I enjoy feeling morally superior as much as the next person, what I really want is for things to change. And I respectfully submit that some of the criticism flying around – as absolutely warranted as it is – is never going to change anything.

Sexism Is Not An Identity

In my view, it doesn’t get us anywhere to label a person as racist, sexist, etc. – rather, it’s their behaviour that is problematic. I feel passionately about this, because if we accuse them of being sexist, that’s a strike against their identity, their ego (and therefore triggers deep defence mechanisms). If we accuse them of acting in a sexist way, or of behaving in a way that perpetuates sexism, that is an easier thing to change.

Put another way: It’s easier for me to accept that my behaviour is harming someone (and change that behaviour) than that my existence or my way of being is doing harm (and face the existential crisis that accompanies a suggestion that I change who I am).

When we look at it this way, it stops being about identity (married, single, straight, queer, etc.) and becomes about behaviour – and there’s no identity-based refuge we can take when we are called out on our actions.

This goes back to one of my favourite frameworks, which is separating intent from impact. I don’t actually care what the intent behind Dickinson’s words was; I care about the impact it has. And the impact of his words carries consequences.

I get tired of arguments where someone is accused of sexism, then defends themselves by pulling out every example of how not-sexist they are. None of this is the point, because being sexist isn’t the point. It’s what you do with your biases, and how they contribute to our social fabric.

I can have the best – and most inclusive – possible intentions in talking about “the experience of women,” but if a trans* person tells me that my words are exclusionary and laden with privilege, it’s much easier to hear that a) my words had that impact, not my existence on the planet, and b) my intention is not up for debate, but rather we are here to discuss the impact.

It still stings to hear that despite my best efforts, my privilege is showing – and I’m not saying there’s no chance I’ll get (or at least, feel) defensive – but the likelihood of real change happening is much greater if I’m not completely triggered into thinking that my entire existence is an affront.

(And here’s another facet of this: The way privilege works is that the person with privilege can always take recourse in asserting that his or her intentions were good – even if they weren’t. Setting intention aside and focusing on impact means you can side-step that rabbit hole altogether.)

I use this framework all the time: In my work life, my personal life, and out and about in the world. When I see yet another tech conference with an all-male speaker lineup, for example, I take a few moments privately to vent and curse, and then I send an email to the organizers that goes something like this:

I was excited to hear about your upcoming event, which looks right up my alley – and I would love to attend. However, I couldn’t help but notice that your speaker list is disproportionately male, and that makes me wonder how welcome I’ll feel there.

I can well imagine that this was not an intentional decision on your part. There’s plenty of evidence that the tech sector is predominantly male, and we have a well-documented pipeline problem. However, the message that I (and many other women in our industry) receive when we see all-male speaker lineups is that our voices, perspectives, and expertise are not valued in the same way as men’s.

Here are some great resources for conference organizers who are trying to address the gender gap, in case they’re helpful:

I’m also happy to discuss this further, if that would be helpful. Feel free to drop me a line.

Looking forward to seeing a more diverse lineup in future!

All the best,
Lauren

The basic ingredients are:

Of course, I’m not saying this approach works 100% of the time. But I am saying that it has a way higher likelihood of succeeding than telling someone they’re a pig, which only serves to trigger every defence mechanism imaginable and entrench their belief that they are the injured party.

Here are some instances where it may not be effective:

(I’m sure I’m missing some here – please fill in the gaps in the comments.)

I don’t believe people make meaningful change from a place of guilt, obligation, or defensiveness. Meaningful change requires empathy and compassion, for self and others. It requires curiosity and a willingness to peer into the shadows of our psyches and refuse to flinch away from what we find there.

It’s much easier to do this when we have reassurance that those shadows don’t define us – and we aren’t unique in having them.

Let’s stop telling other people who they are, and start inviting them to see how changing their behaviour could make the world a better place.