How to Fire Someone with Compassion and Respect 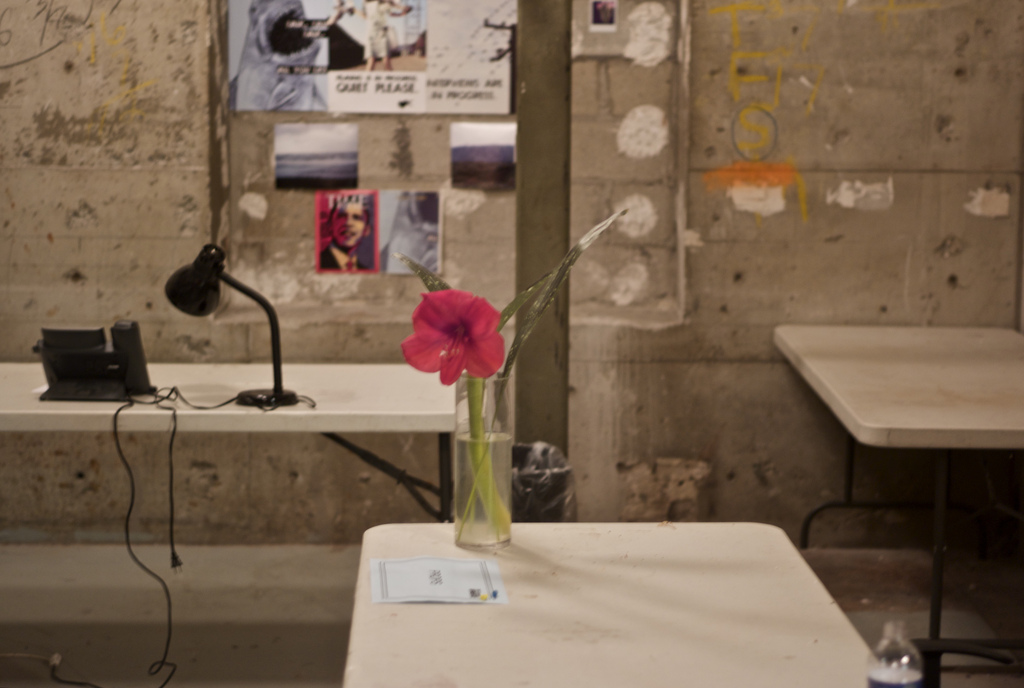 A note about this post: None of what follows is a legal opinion; I’m not a lawyer, and I haven’t run this past a lawyer to see whether I’ve held to the letter of the law in my recommendations. I recommend you consult legal advice before terminating any employee, whether for cause or otherwise. My intent here is to spark discussion on how to make terminations more human and humane. I welcome comments and feedback – especially from those better versed in legalities than I am.

He nodded his head, looking me in the eye. “Yeah,” he said, after a pause. “I don’t feel like you’ve seen my best work.”

“I agree. And I believe you’re capable of so much more. But for whatever reason, this doesn’t seem to be the right place for you.”

The conversation continued for some time after that, unstrained, though tinged with sadness. In fact, I think we chatted for a good twenty minutes or so, friendly to the last. I really, really liked this person; still like him, in fact, and look forward to running into him at local tech meetups and other geeky events. He’s brilliant, funny, and my kind of quirky. But he wasn’t a fit for my business.

This goes down in my personal history as the least stressful dismissal I’ve ever had to make. But while it’s not something most people relish, I’ve come to feel at peace with firing people when it’s necessary.

That’s not to say I look forward to it. I can’t eat a bite beforehand, and I don’t sleep very well the night before. I feel terrible before and during, and I don’t do it lightly. But I’ve learned a few things that make it much easier – and more importantly, that I think convey the kind of kindness and respect that belong in any employer-employee conversation.

Before I dive in, it’s worth noting that I’m not talking here about firing an employee who has done something that violates your company’s ethics, or the law. That’s an entirely different matter. I’m talking about firing someone who just isn’t an A player, when you need an all-star team – someone you like and respect, but have come to realize isn’t bringing you the results you need.

That person deserves a compassionate, respectful dismissal. So how do you do that? Some thoughts:

The conversation itself doesn’t need to be torturous, either. But it does require forethought. I try to follow this routine:

A couple of things to remember:

There’s no way around it: Firing someone is profoundly unpleasant. But it doesn’t have to be unkind, and the scars can be mitigated by ensuring the process is as human as possible. The key message should be, “This job is not a fit for you” – so that dignity and mutual respect can remain intact.