How likely is an all-male speakers list, statistically speaking? A mathematician weighs in. 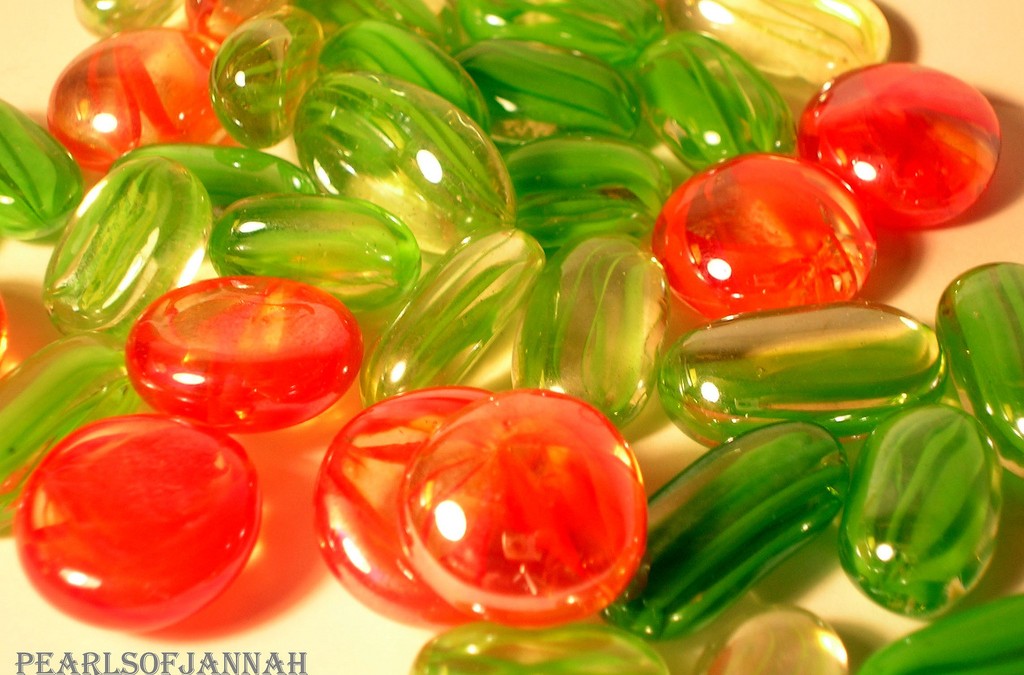 If, like me, you still find yourself shaking your fist at the abysmal numbers of women speakers at your average STEM conference, and you enjoy a bit of geeking out over math, then today’s post is going to make your toes curl in delight.

A few months back, my mathematician friend Greg Martin at the University of British Columbia invited my feedback on a paper he was writing on how to increase the number of women speaking at math conferences. One bit in particular jumped out at me:

He used statistical probability to disprove the notion that underrepresentation of women on any given speaker’s list “just happens.”

(Picture me bouncing in my seat with glee. Take that, sexist STEM-ers!)

If you’ve ever followed a debate about why an event has so few women speakers, you’re likely familiar with the argument that gender was not a factor (AKA “we chose the best speakers, regardless of gender”), and that speakers were chosen in an unbiased fashion, on merit alone. Well, if I understand the math correctly, the odds of that assertion being true are next to nothing.

It delights me to no end that Greg has found a way to use the master’s tools to dismantle the master’s house. So naturally, I asked if he’d be willing to share a little more about how he arrived at his calculations.

What follows is, to be sure, a fairly technical read—but it’s an accessible and engaging one, too. I hope you’ll follow along, even if math isn’t your most cherished subject, and share this with your favourite stats nerds.

In a recent article, I made the following statement regarding the genders of plenary speakers at the International Congress of Mathematicians:

Clearly the gist of this statement is that having one female speaker out of twenty is really unlikely to be the result of chance or bad luck. But how were those exact numbers, 0.031 and 18, determined? How can we calculate analogous numbers in similar situations? It turns out not to be that hard, once we know the formula to use; the purpose of this post is to supply that formula and give some examples of how to use it.

Let’s start by examining an idealized situation divorced from social issues. Imagine that we have a giant bag full of marbles; the marbles come in two colours, orange and green (we like the orange ones better), which are well mixed together. We are going to take 50 marbles out of the bag, one by one, and see how many orange marbles we end up with.

While it’s not impossible to calculate this on our own, we might as well use WolframAlpha to help out: if we type in

The general version of the above situation is: we have $latex n$ independent opportunities for success or failure (in the example above, $latex n$ was 50, and “success” meant drawing an orange marble while “failure” meant drawing a green marble). In each opportunity, the probability of success is some number $latex p$ (above, $latex p=40\%=0.4$). If we are interested in a certain number, $latex j$, of successes (above, $latex j$ was 13), then the probability of succeeding exactly $latex j$ out of $latex n$ times is given by the formula3

Now, suppose we suspected that some funny business was going on. For example, maybe our housemate loves orange marbles, and we think that she snuck around one night and pulled a bunch of orange marbles out of the bag before we started taking our 50 marbles. (I guess the bag is so huge that emptying it out and counting all the marbles it holds is out of the question.) She denies it, however, saying “sometimes you get few orange marbles by random chance”. What should you believe?

Fortunately WolframAlpha can do this for us, if we enter6

The Stat Trek binomial calculator also calculates this for us (the answer appears in the third field from the bottom). Either way, we obtain 0.0279883…; so the chances of getting at most 13 orange marbles is less than 2.8%.

So… what should we believe about our suspicious housemate? Well, there are no guarantees in any of this: while 2.8% is a pretty small probability of getting at most 13 orange marbles out of 50 if everything is on the up and up, it can still happen—in fact, it happens about 1 time in 36. But that low a probability seems unlikely. If this were a statistics paper, our “null hypothesis” would be that nothing funny had happened to the bag of marbles, and we would probably reject that null hypothesis since the standard threshold is 5% (the ubiquitous ” $latex p<0.05$ level” of statistical tests). If the only other reasonable hypothesis, in your mind, was that your housemate was stealing orange marbles during the night, then perhaps you should believe that.

More often, though, we get to make similar observations many different times. (I’m not sure what’s going on in this world we’re inventing, but maybe we get a well-proportioned marble delivery every week to top up the bag of marbles, and we draw a 50-marble allotment every week…?) If we consistently see extreme results like this, then we become convinced that something fishy is happening. So each individual calculation becomes a piece of data that we can collect to see if there is a larger, systemic pattern.

From a sufficiently abstract perspective, examining the gender of speakers at an STEM conference is the same as looking at how many marbles of each color we get from the bag. The collection of all people who might have been invited to this conference is our bag of marbles; female speakers are our orange marbles (our “successes”) and male speakers are our green marbles (our “failures”—only in the context of examining appropriate representation of women in STEM, that is!). In a world where gender was unrelated to being invited to STEM conferences, we would expect the proportion of female speakers to be (more or less, since things are always a little bit random) the same as the proportion of female practitioners in the field of the conference.

Of course, knowing or estimating that latter proportion can be difficult. In the quote that started this post, I used the estimate 24% (which I called a conservative estimate) for the proportion of women in research mathematics; my reasoning was based on data of PhD graduates in the US over the past 25 years, where women earned at least 24% of the mathematics PhDs in all 25 of those years (and sometimes up to 34%).7

The particular conference I was discussing had 20 plenary speakers, only one of whom was female. The above formulas tell us that the probability of having at most one female speaker by chance is

or a tiny bit over 3%. On the other hand, if gender bias were not present in the academic system, then we would expect 20-speaker conferences to have, on average, $latex 20\times24\% = 20\times0.24=4.8$ female speakers. The probability of having women “overrepresented”—that is, of there being at least 5 female speakers—is

Although it doesn’t show all the numbers corresponding to its calculations, the Conference Diversity Distribution Calculator gives a nice visual representation of how many female speakers we should expect at conferences in a bias-free world.

Update, 21 October 2015: I interviewed Greg for Quartz, and you can read that interview here (or here, in The Atlantic).