Getting Grown-Up Time While Caring for a Newborn: Lessons Learned 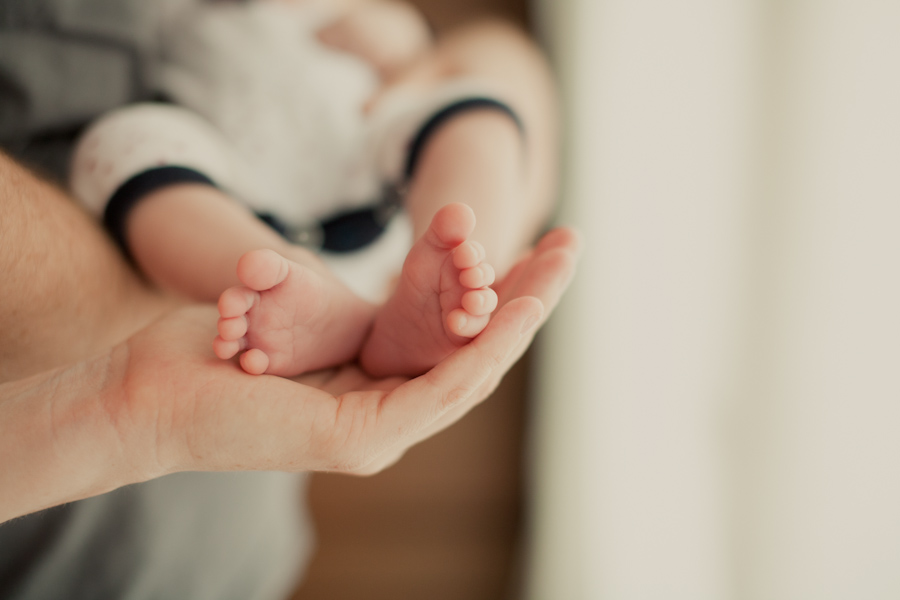 My son (those are his feet in the picture above) will be three months old on Sunday, and while many of the truisms of new motherhood have definitely pulled me into their wake (hello, sleep deprivation, surprising hormonal shifts, and an irrational, yet immutable conviction that my baby is the most fascinating and beautiful creature on earth), one thing I haven’t felt is isolated. I suspect it’s because I’ve been doing a few things to keep myself connected to the world outside my home. Here are a few things that have worked well to keep me in touch with my local and online communities during the newborn stage of my baby’s life:

And because I’m a big believer in learning from failure as well as success, here are some things that haven’t worked so well: