Getting Real About the Gender Ratio in Tech: What the Numbers Reveal 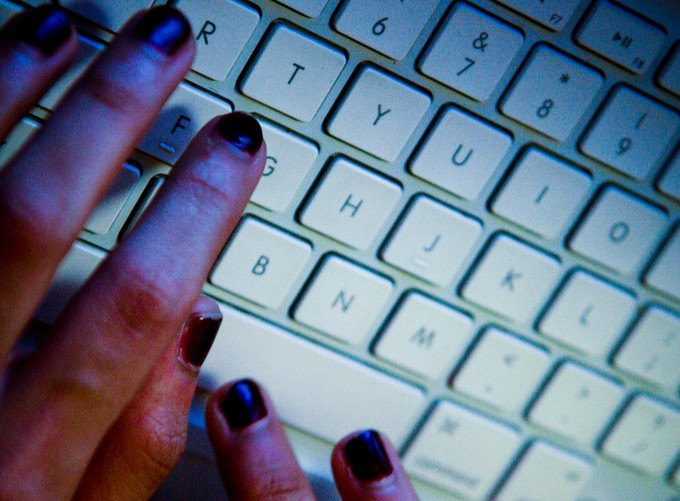 Why, you might ask, has this project got me fired up? Well, first of all, because I’ve long wondered when we were going to get real about the numbers of women in “hardcore” tech roles, versus the ones who (like me) focus more on the design, UX, front-end coding, and business operations sides (or as I once termed them, empathy roles). In my 16 years in the industry, it’s been screamingly obvious to me that back-end coding is the most male-dominated part of the industry, yet it’s been very difficult to get solid data – and without data, it’s pretty difficult to have a constructive conversation about the issue. (That’s especially true in tech, where data and metrics rule.)

The  other thing that’s noteworthy is simply that so many companies are taking part. Sure, some data has been submitted by external observers, but the majority is coming from employees, which says to me that there’s a groundswell of energy around this issue – and not just among women. There are plenty of guys contributing to the project, as well as companies with zero women on their engineering teams. People are getting real about this, which is the first step in making any kind of change.

A note about those zeroes: I, for one, hope they don’t come under fire for those numbers. Pressure and support in figuring this problem out? Sure. But I think it’s a great first step to stand up and say, “Yup, we are sucking at this.” I’d much rather see that than the obfuscation tactics employed by Apple, Google, Hewlett-Packard, IBM, and Microsoft – all of whom have claimed their employee diversity data is a trade secret in order to prevent it being released publicly.

Tracy’s project nicely circumvents those behemoths, and focuses on the smaller companies that comprise a significant portion of the sector – and that may well be more likely to take a Lean Startup-inspired approach to tackling the lack of diversity on their teams: Iterate, test, measure, refine, and repeat.

That’s the real potential of this project: That these companies are not only standing up to be counted, but are signalling an interest in moving the needle. My fervent hope is that this is a step towards sharing data on what initiatives, investments, and programs are most (and least) effective, so that we start to see real progress in the next few years.

Head on over to Quartz to read the article, which includes an overview of the numbers, how they map to size of team (spoiler alert: the bigger the team, the lower the percentage of women), and what some of the companies on the list have to say about the project.