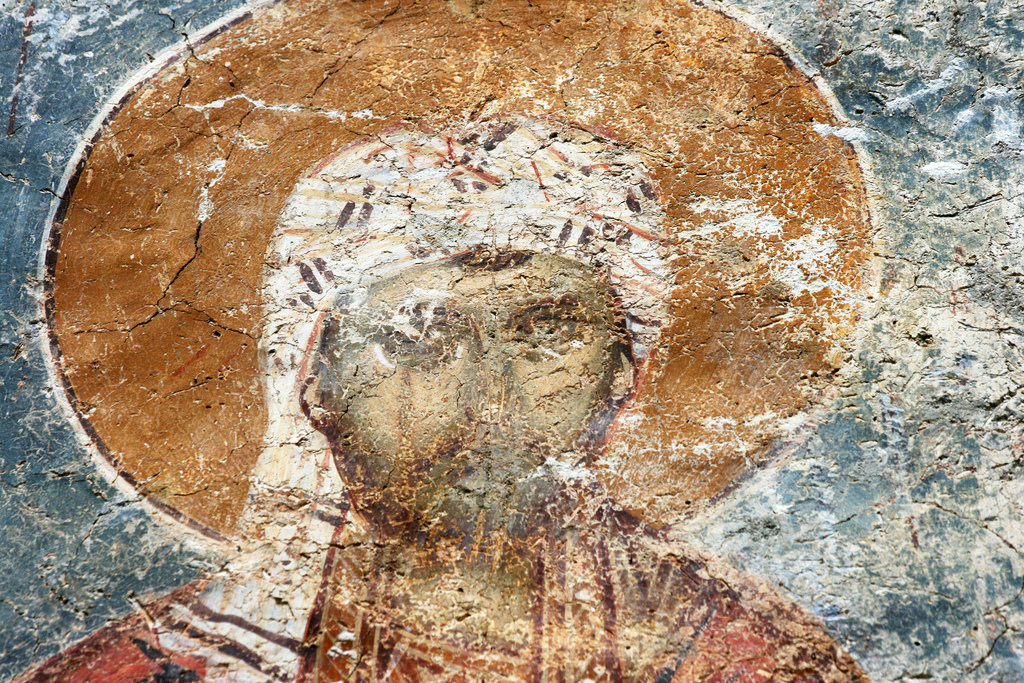 I have had the great good fortune of seeing my friends succeed.

Watching them hit bestseller lists, win awards, land major contracts, give TED talks (yep, even the TED main stage), add staggeringly impressive credentials to their LinkedIn profiles, become wealthy, and so on has been breathtaking and awesome in the purest sense of the word.

(And yes, I have had my moments of envy. Of course I have. But this post isn’t about that. I’ll talk about that another time, ’cause it merits discussion, but today I have something else on my mind.)

Here’s my observation, watching their stars ascend. Something interesting happens when you hit the big time – however you define “big time” for yourself, but let’s assume for the point of this discussion that we are talking about some degree of public visibility.

When you step onstage (literally or metaphorically), many people will cast you in a role of their own imagining. You will become, in their eyes: A guru – or an egomaniac; a role model – or an example of what not to do; super cool – or coldhearted… you see where I’m going with this?

It’s a language of extreme contrasts, and I’m using it deliberately because that’s what we do to celebrities, bigwigs and star performers: We cast them in roles better suited to melodrama than real life.

As a student of myth, I can’t help seeing this as an extension of our age-old human instinct to create pantheons of deities and demons–personifications of the aspects of ourselves we appreciate and disdain. Gods and goddesses of love, protection, wisdom, good fortune, nobility–and demons of lust, greed, and so on. We personify these qualities in part to honour them, to bear witness to their power. But in doing so, we project them outwards at the risk of forgetting we embody them all, contradictory though they may be.

Caroline Casey, in her delightful book Making the Gods Work for You, talks about the contemporary habit of replacing our old gods with false substitutes: Think Kim Kardashian as surrogate Aphrodite or Vin Diesel as ersatz Ares.

It’s utterly unsurprising that we do this. Every generation needs love goddesses and sacred warriors. The problem is that we get confused. We forget that we are dealing with real people and not divinities. The gods may be indifferent to the whims of mere humans, immortal and unchanging – but Kim Kardashian will stumble. She will age. She will evolve. And we will collectively judge, reject, and attempt to fix in place this woman whose real, actual life we have decided to canonize as emblematic of… well, whatever we project onto her public persona.

When we cast real, flesh-and-blood people in divine roles, we do them – and ourselves – a great disservice. We project onto them a mantle too heavy to bear gracefully. And we absolve ourselves of our responsibility to worship wisely – to seek within for the places where the qualities we admire or abhor are hiding out.

What impacts does this dynamic have on people who are ambitious (because they care deeply about their work) but also cautious about the risks of becoming over-identified with their work (i.e. they’d rather not suffer through ad hominem attacks, or on the other end of the spectrum, hero-worship)?

I would argue that the impact is at best, troublesome and confusing – and at worst, debilitating. I’ve seen too many good, smart people say they’d never enter politics for fear of coming under impossible levels of scrutiny and criticism; too many brilliant people hold back on promoting their work because the thought of having to deal with hostile feedback; and too many experts resist the “expert” label because they don’t want to set themselves up as an all-knowing superhuman.

I’ve been watching this rich and brilliant conversation between bell hooks and Melissa Harris-Perry. There is a moment when bell hooks says she chose her lower-case pseudonym as an attempt to remove her ego from being a central part of her writing, and to put the content at the centre. But, she adds, that strategy failed.

I mean, people became as obsessed with bell hooks… and the lower case did not do the work that I felt as a spiritual… because for me, it was not just a political, but a spiritual decision at the time, about ‘who am I and where do I place myself?’ And I didn’t want to place myself, my personality and my ego – but other people placed it, just reified and fetishized the small bell hooks.

Of course they did – because we as readers assign great power to writers we love. Heck, JK Rowling went so far as to assume a nom de plume so she could experience the freedom afforded to lesser-known authors, but her most trusted team members went and spoiled it for her. (Hard to ignore the possibility they might have wanted to avoid disappointing book sales that might in turn affect their revenues.)

And then there’s the flip side, as hooks says later – the accusations that she is “difficult”:

I don’t think I’m difficult; I think I’m exacting and precise. I think the words we use are very important. I mean, let’s face it, folks: You don’t be a black woman from a working-class family in America and write more than 30 books because you’re sitting around being difficult. [Laughter from audience.] That works comes out of the amazing discipline of my life – which I don’t necessarily attribute to my ego or me, but to the recognition of what it takes to get a particular job done. And that will to write – to put many other things aside to write.

These two extremes – “fetishization” (to use hooks’s word) on one hand and ad hominem attacks on the other – reinforce to me the impossible position in which we place people who are publicly visible. If she tries to become smaller, to be lower-case and pseudonymous, we reject that and whisper her lower-case pseudonym in hushed, prayer-like tones. If she exhibits the astonishing discipline to publish thirty books, we attempt to caricature her as “difficult,” which is code for selfish and demanding (which of course is especially unacceptable if you happen to be a woman).

Who benefits when we participate in this dynamic? What does it cost us – all of us?

I would put forward that none of us benefits, in the end. We lose opportunities to appreciate complexity in people – and in ourselves. We lose sight of what matters most to us, spending our time and energy instead following the public performances of celebrities and others we deem heroes. We foist unreachable standards on our idols, and in turn, on ourselves – ensuring that we’ll be disappointed on all sides.

And we learn that visibility is risky. So risky that we may decide it’s not worth it.

Let’s try this: The next time you’re tempted to slap a label on someone who’s extraordinary in some way– be it “fierce,” “spiritual,” “approachable,” or “edgy” – ask yourself:

I’ll be exploring this territory further in the new year with Tanya Geisler in our Worship Wisely group coaching program. It’s a six-week program for people who catch themselves in the habit of comparing themselves with others – and who think that might be holding them back. If this sounds familiar, come learn more about what we have up our sleeves. And while you’re at it, pick up a free copy of our Worship Wisely Starter Kit, a short but powerful tool for examining your relationship with comparison.