A Generous Request: How Asking for Help Can Be a Gift 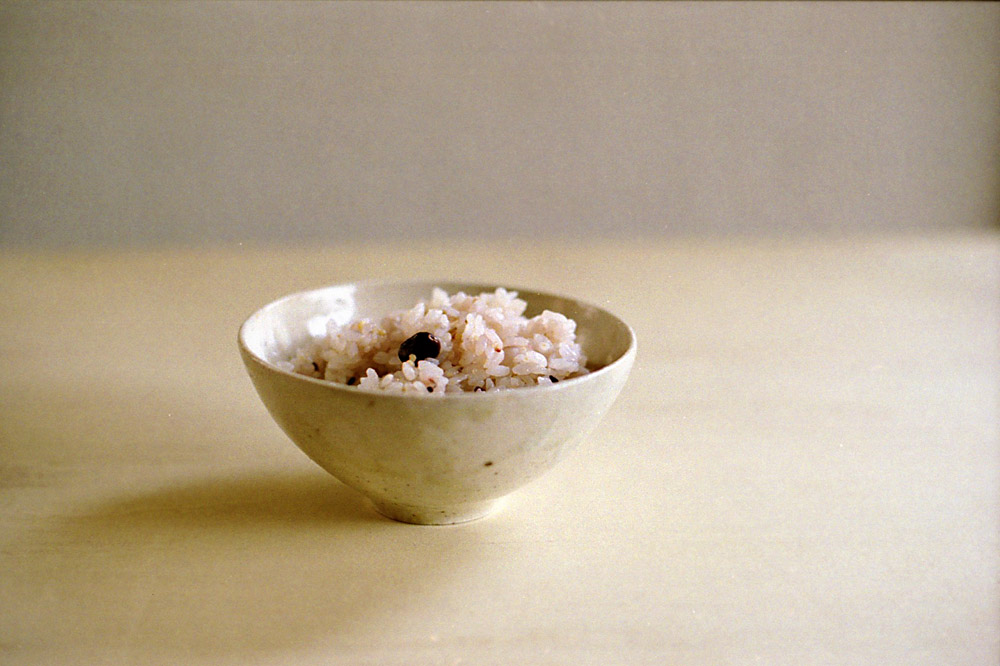 How are you at asking for help?

How about telling people what you need?

If you’re anything like me, you might need a nudge now and then. So I want to tell you a story about asking, and generosity, and receiving with grace.

Many years ago, my friend was in recovery after a bout in the hospital – his latest round of surgery to have parts of his intestines removed. He was living with his parents, who were helping to support him during this time. I wanted to help, too, but I wasn’t sure how – and I didn’t want to intrude. (We were both in our 20s, and I had not yet developed many skills for supporting people through health crises.)

I called to see if he was up for visitors. He said yes, so I asked if there was anything I could bring with me – food, maybe? (Food is always been one of my preferred ways of nourishing loved ones and showing affection.)

Immediately after asking the question, I felt silly. He was in terrible stomach pain. How could I be so thoughtless as to offer food?

He paused a moment and then said,”I can’t eat much right now. The doctor says I should really sick with just rice.”

A little embarrassed by my faux pas, but keen to bring something to lift his spirits, I inquired further: “Just plain rice? Or can you eat risotto? Or rice pudding?”

It turned out that risotto and rice pudding sounded like heaven to my poor friend on the nothing-but-rice diet. So I cooked up a big batch of each and drove them over, whereupon we had a lovely (and delicious) visit.

Years later, my friend and I were reflecting on that particular time in our lives. He told me that he had always felt grateful for my generosity in cooking for him, when he had such a restricted diet. He worried that his requests for rice-based food were too demanding.

It’s funny – I remembered it differently. I told him how grateful I had always felt for his clarity and asking for what he needed. I remember feeling so lost about how I can support a friend who was in pain beyond my comprehension. I really had no idea how to help, and I felt like my offer of food was both paltry and wrongheaded. When he had explained exactly the kind of food he was able to eat, it felt like suddenly my offer hadn’t been so dumb after all. It felt like a generous “yes” to the imperfect friendship I had to offer.

He taught me something profound, in fact – that it can be generous to ask for what you need. That making a request from someone who cares about you, and showing them how to express their care in a way you can joyfully receive, is a gift.

I’m thankful for the many teachers since then who have reinforced and expanded my understanding of this lesson.

There is nothing selfish about clarity.

There is no joy in giving a gift that does not bring joy.

Do your friends the favour of letting him know how to really make your day. Asking for what you truly want can be an act of generosity.